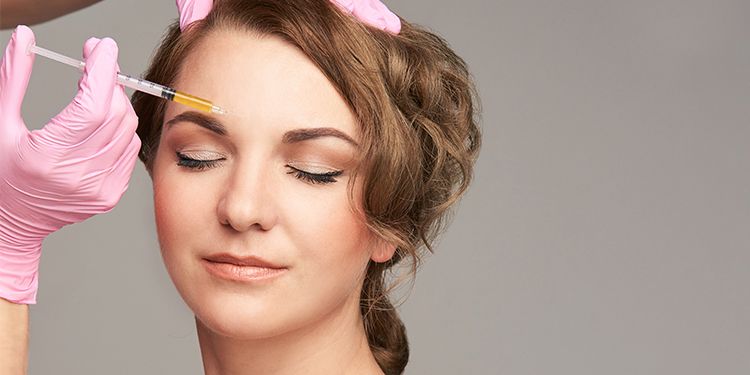 It has been experienced for years that fat injection applications give aesthetically satisfying results. However, in some patients, the rate of persistence of these results has not been satisfactory.

Nowadays, thanks to the developing technology, the excess fat removed from your body is enriched with your stem cells which have been isolated from that fat and injected to another region requiring treatment, which has increased the persistence of the results to a great extent.

What is fat injection?

Fat injection is injection into another area requiring treatment of fat which has been taken from your body by liposuction and filtered for removal of thick particles.

Where is fat injection most commonly performed?

It is possible to perform fat injection anywhere requiring treatment in the body. In recent years, there's been a demand for this procedure most commonly for face, breast and buttock areas.

How is fat injection with stem cell technology performed?

Another option is to mix the stem cell obtained during the operation with the patient's fat and apply fat injection to the area requiring treatment.

It was seen that in fat injection applications without using stem cell technology, only 20% -30% of the fat remains in the body in 1 year, whereas in such applications with added stem cells, that ratio increases to 50%-80% depending on the region.

From which parts of the body is fat for fat injection removed?

You should avoid smoking and alcohol use as well as taking blood thinners before surgery.

Fat injection operation takes about 1-6 hours depending on the number of areas where injection will be applied and the amount of fat to be injected.

Who can have fat injection?

Anyone who has no medical condition that prevents surgery and requires fat filling and from whose body fat can be removed can have fat injection.

Is it possible to store fat cells?

Fat cells cannot be stored. However, stem cells derived from fat can be stored.

Is injected fat absorbed by the body after fat injection?

Is fat injection performed under local or general anesthesia?

Does fat injection cause edema or bruising in injection regions after the procedure?

Any edema and mild bruising in the respective region after fat injection will gradually subside in 1 week.

Is fat injection a painful procedure?

You may have mild ache in the fat injection site on the first day. You may have pain in the area from where fat has been removed for 1-2 days, which can be resolved with simple painkillers.

Side effects that may occur after surgery

This procedure does not have any specific side effects.

Does fat injection last for life?

The rate of fat that has remained unabsorbed each time you have a fat injection will last for life, and this rate will be much higher in the case of stem cell enriched fat injection.

Will the breasts have a fuller appearance with fat injection?

If the structure of breasts is suitable, this procedure may provide fuller breast appearance. This issue should be evaluated together with the plastic surgeon. In some cases, it may be necessary to use implants and fat injection together.

Abdominal stretching operation (abdominoplasty) is a surgical operation in which excess fat and sagging skin in the front part of the abdomen are removed and the weak[...]

CGF-CD34 is short for Concentrated Growth Factor. It contains a high amount of “Growth Factors and Stem Cells". Research on the treatment, also known as “2nd Generation[...]

Nowadays, conventional liposuction method in fat removal operations has started to be replaced by more comfortable techniques with a much higher satisfaction rate that[...]

It is a method that removes unwanted fat accumulation in the body by using freezing temperatures to shrink and irreversibly destroy fat cells without damaging the surrounding[...][...]